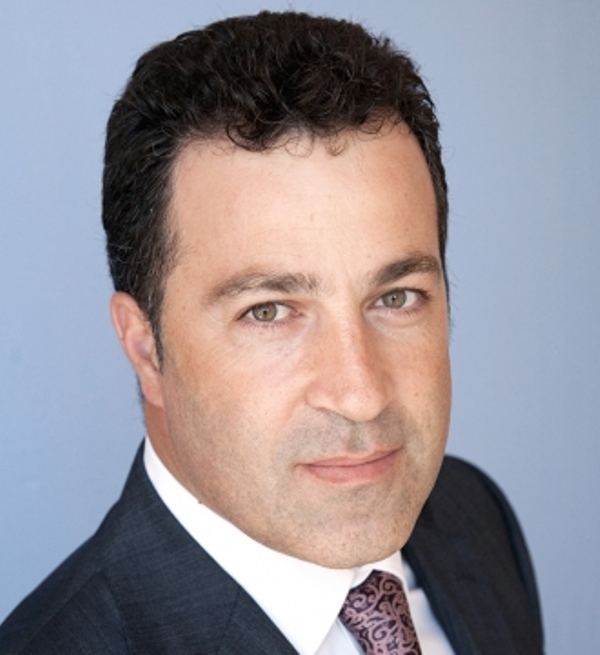 Niko Peleshi, as of January 2021 serves as Minister of Defense of the Republic of Albania.

Niko Peleshi was born in Korça, on November 11, 1970. He graduated in Electronic Engineering at the Polytechnic University of Tirana with honors, obtaining the title of electronic engineer.

Mr. Peleshi has had a long commitment in the field of private business in the city of Korça: during 2001 – 2004 he successfully led the Chamber of Commerce and Industry in Korça.

The political career of Mr. Peleshi started in October 2004, when he was appointed prefect of Korça Region and exercises this function for one year.

In 2005, he was elected chairman of the Socialist Party of the city of Korça. From 2007 to 2013 he was Mayor of Korça. In September 2013, during Edi Rama’s first term in government, Peleshi served as Deputy Prime Minister, a position he held until 2017.

In 2017, Peleshi was elected MP of Korça, leading the list of SP in this region. During September 2017 – January 2019 Mr. Peleshi served as Minister of Agriculture and Rural Development.

Mr. Peleshi is fluent in English, German and Greek.

He is married with three children.