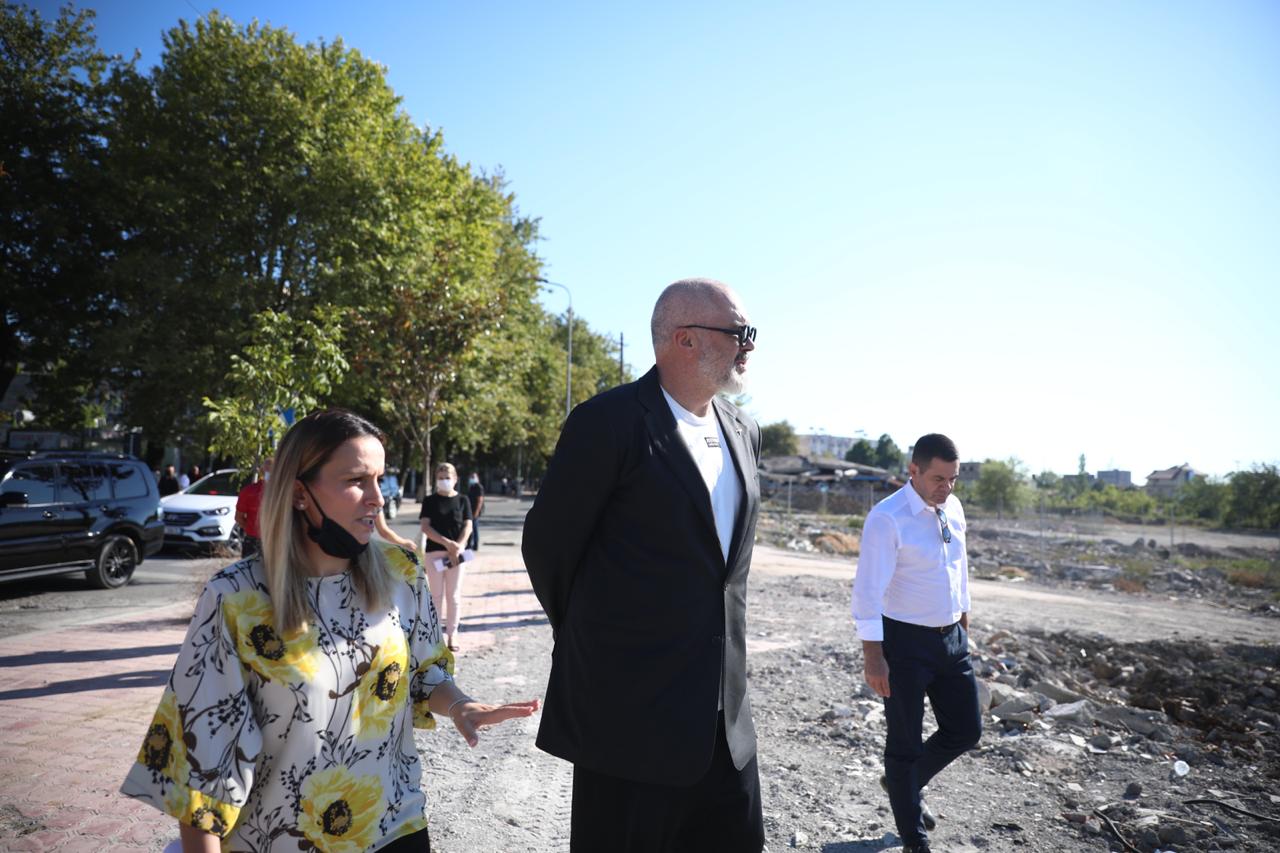 The post-earthquake recovery and reconstruction program has advanced rapidly and work is set to kick off in few weeks’ time to build two new residential neighbourhoods, which will include single-family houses, multi-family residential, along with the new road and service infrastructure in the area. Prime Minister Edi Rama, accompanied by the Minister of State for Reconstruction, also coordinator of the National Recovery Plan, Arben Ahmetaj, inspected the two construction sites, with the first one due to be constructed by the Mass Housing Agency of the Republic of Turkey, whereas the second one will be built through the Albanian government funds.

“Demolition of all damaged buildings has completed and work is currently underway to remove all inert solid materials. Demolition of the damaged apartment buildings in the other zone named 1/2 has begun. The new regional hospital of Laç will be built on this site, whereas the new municipality building will be constructed in the zone 1/1,” Mayor of Kurbin Majlinda Cara said.

“This entire process creates a whole new premise since it is not about construction of just houses and apartment buildings, but it is about developing new residential areas with whole related infrastructure,” Prime Minister Edi Rama said, adding that a series of procedures had to complete before the work can start at the construction sites.

“Whole designing process, which also takes time, the whole process of distributing funds for the compensation grants for all families repairing their houses and the financial means to support total reconstruction program, as well as the process and procedures to prepare tenders take a lot of time that if we were to abide by the normal procedures,  their completion would have definitely taken more than 12 months, without taking into account the delays and interruption caused by the Covid-19 pandemic, plus the huge problems we have been facing with the documentations in terms of property issues, the property ownership when the property had to be shared within same family with two or three couples when the damaged houses belonged to citizens who currently live and work abroad,” the Premier said.

In the meantime, work is also underway on the Shen Ndou road project, which will complement the intensive intervention project in the former industrial town, which, thanks to this holy site, is visited by around 2.5 million people each year and which, with the new neighbourhood and quality services, will turn the small town into a religious tourism destination. 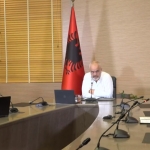 An objective towards fulfilment, setting national minimum wage of 30.000 lek 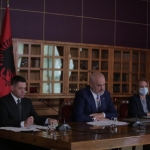 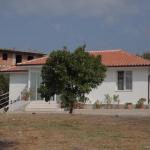 Shijak, over 500 new houses under reconstruction

Durres, “Shaqe Mazreku” school to be rebuilt and become even larger and more beautiful 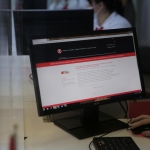 53 online services thanks to Digital Revolution at Social Insurance Institute 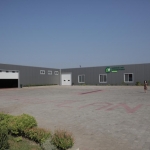 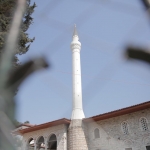 Rebirth of Medieval centre of the 2400-year-old city 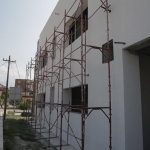