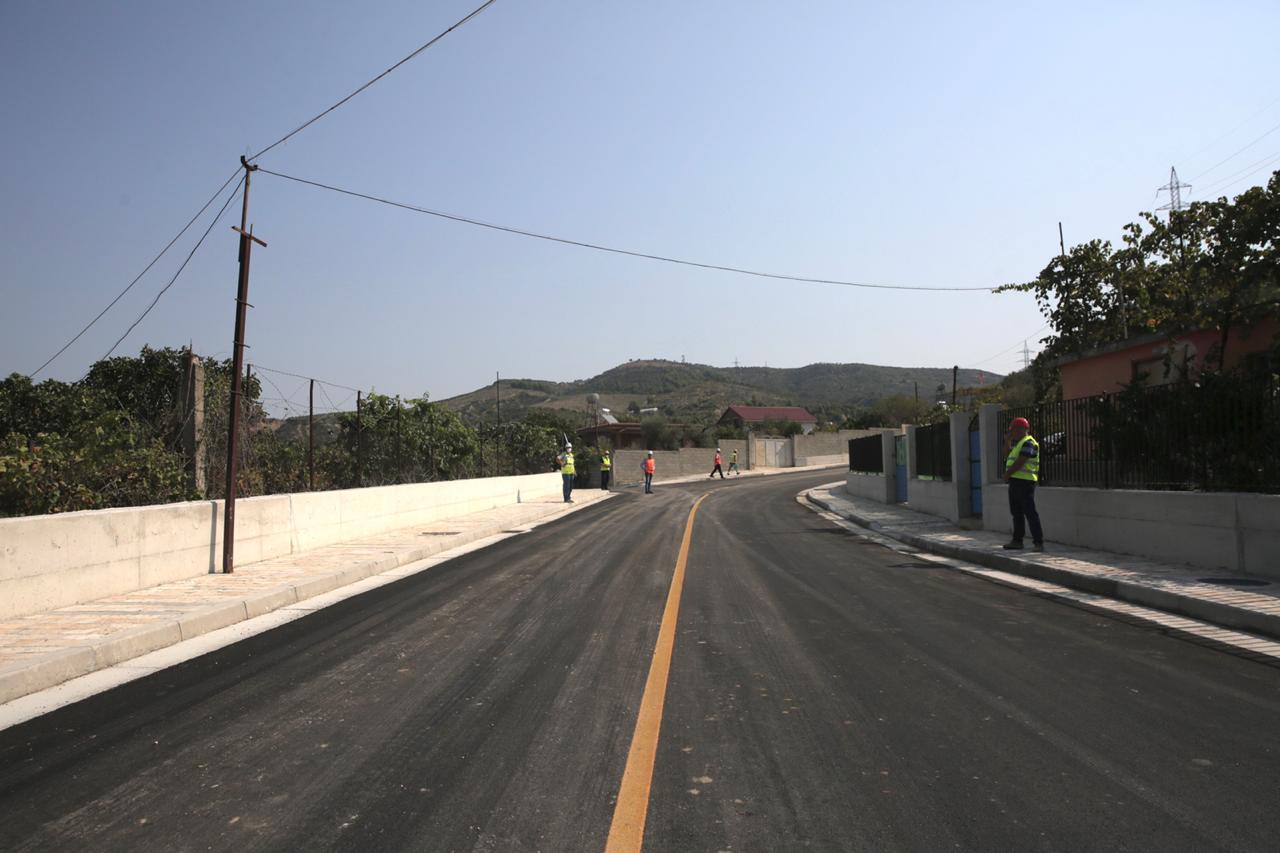 A new road linking Berat castle with the museum city will completely free the pedestrians’ road from the traffic, easing traffic to the Castle, an important tourist attraction, but also providing a wholly new transportation service to the visitors to one of highly-sought cultural heritage site.

The new road has thoroughly altered the urban landscape of the area which used to be “a mess”, as the Mayor of Berat Ervin Demo called it, due to the road’s narrowness and location of the city’s cemetery.

The new road segment will extend to the area behind the Castle to connect then with the Mihal Komeno Street, home to the traditional homes, creating a ring road of the city.

Another brand new road is being constructed for the first time to connect the city’s entrance with the river’s hidden part. Once the new road is complete, the whole area will be returned to the visitors and local residents, easing at the same time the road traffic, during the tourism season in particular.

Prime Minister Edi Rama, accompanied by the Mayor of Berat Ervin Demo and the Minister of Tourism and Environment Blendi Klosi, inspected the ongoing works to construct the new road. “The new road meets all required parameters and standards, including greenery, lighting, sidewalks and it re-urbanizes the entire area about which a project has been already designed to turn the area into a park,” Berat Mayor said.

The government is supporting a number of other projects in Berat, in collaboration with partners like the World Bank that is being involved in restoration of Berat’s old neighbourhoods. All these projects – the Premier said – will turn Berat into a cultural and natural tourism hub.